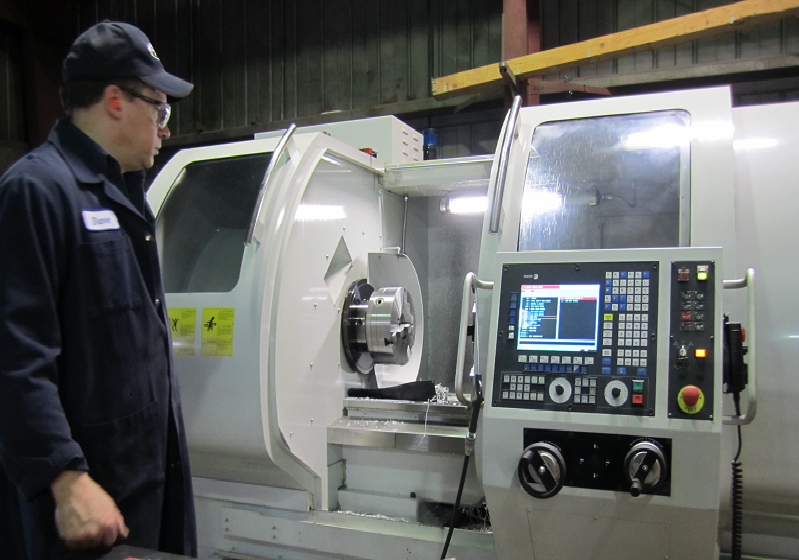 The CNC Machine – a positive influence on our lives

An interesting topic gathering momentum is that of the CNC machine or Computer Numerical Code machines, machines driven by computers and becoming increasing popular within the DIY Maker community.

Here we will look at the basic CNC machine and suppliers in South Africa.

There are endless forums on the internet covering CNC and we’ll look at this as well.  We don’t seem to have a dedicated forum in South Africa so we’ll put this under a category on these pages.

As CNC, Drones and IoT have become buzzwords through this decade, Mechatronics , a combination of telecommunications, electrical, mechanical, computer control systems is becoming mainstream study material.

From an engineering aspect, scientists of old were all mechatronic experts in one way or another, be it Tesla or Edison, Faraday or Voltaire.

Delving into the world of CNC

CNC machines are slowly becoming the maker’s tool of choice, we have the subtractive machine,  milling machines which can cut and engrave and the additive machine, commonly seen as the 3D printer which can build prototype models out of plastic.  Hybrids are also becoming popular where the user can machine build almost any prototype, the vastly more superior (and very costly) machines manufacturing machines from light alloys to steel. Their uses are endless.

So just what is a CNC machine?

The basic CNC milling machine has three axis, X-Axis or gantry axis moving possibly from left to right, the Y-axis, moving 90 degrees to the gantry and the Z-axis, the up and down movement of the spindle motor or cutter. More advanced machines may have more than three axis, for example to rotate the cutting head in the X or Y-plane.

Models are produced in CAD, Computer Aided Design, converted to CAM, Computer Aided Manufacturing which generates machine recognisable G-Code, the very code which tells the computer where to cut, engrave or add material.

CNC mills have either a moving gantry or moving table.  DIYers often opt for the moving gantry type which has a larger cutting footprint.  Engravers and PCB building typically use the fixed gantry type. (or moving bed).

Moving gantry machines can be made up of sections which span many meters but for DIY builders most are built for cutting areas of 800mm x 800mm to 2000mm x 800mm.  As the size increases special attention needs to be given to support and rigidity.

In DIY, the fixed gantry type, which can also be seen as a weaker brother to the vertical knee mill (for steel cutting) is much more rigid than that of the moving gantry and is often used or made for cutting aluminium.  The rigidity lends itself to better precision and accuracy than the moving gantry at the same price point.  Both moving bed or table and moving gantry have pros and cons.  Most builds advertised in South Africa for the DIY community are the moving gantry type whilst the Chinese imports for engraving are fixed.

Ball screws, lead screws, aluminium and lots of nuts and bolts, throw in a couple of stepper motors and control circuity.

Well not quite as simple as that. Not going to re-invent the wheel here, see under Further Reading.

In South Africa pricing for CNC machine parts have decreased substantially over the last two years.  Although builders often prefer to purchase through Chinese suppliers overseas it can be a long wait and often that wait isn’t worth the gain in financial terms. Local suppliers are all good.

Let’s look at our local suppliers for CNC Machine parts:

We have two companies selling DIY kits, one being Makerslide and the other 3D Printing Store.  Both companies have very good references.  Both companies supply kits which follow a tried and trusted approach – supported rails (to a degree) and V-wheels. Makerslide is a Shapeoko/X-carve hybrid.  Very good success local and overseas markets.  3D Printing Store sell the CRON Craft model.  There are some lessons to be taught here.

Firstly, unless you need to build a machine for a specific purpose, like I do, it may well turn out cheaper to purchase directly from these two online stores.

Secondly, the prices of the parts are not expensive so possibly refrain from purchasing overseas, just in case you need to RMA. Ebay is cool but just look at the shipping prices, often more than the parts being purchased.  400oz stepper motors are heavy.

Lastly, both designs are well proven.  Both can be easily modified. If you look at the bill of materials they quickly add up for a home brewed version.

All of the above are online stores. Makerslide is dedicated CNC. 3D Printing Store – reprap / 3D but have many parts for CNC plus their CRON Craft.

Micro Robotics and Netram carry a huge range of electronics for IoT.

As mentioned above, be cautious of the BOM, prices add up very quickly as I came to realise.  R16K later and I still don’t have a spindle motor.

After intense reading up of CNC builds and seeing where most people seem to head, Makerslide profiles are very much in demand.  The Shapeoko design is also beautiful. But don’t fall into the trap – CNC machines are made to be functional not a piece of art.

I initially wanted to build a fixed gantry but seeing the motivation behind moving gantry styles I designed around the moving gantry – using a ballscrew, supported rails and a 400oz motor to drive a heavy gantry. Costing starts becoming high for a hobbyist – think again of the Makerslide and CRON models. Ideal for the hobbyist. Makerslide have an image on their Facebook site where a dual gantry is used. See here. This would work for aluminium.  Cost effective and a cool idea.  (cut notch into brain cell for future reference).

Finally decided on fixed gantry – need to cut aluminium, need to make a machine to make other machines.  Out of the hundreds of machine designs on the web and looking at ease of parts sourcing and most of all,  strength of build the one that caught my eye was from a Kickstarter Project called Mini Muscle. So ja, the company never made the funding but are alive and well and their website can be found here.

Which design to opt for if you aregoing the fixed gantry route:  Have a look at Moag’s CNC Mill – in the design stages but inspirational.

Strange this one, why is it so difficult to get aluminium plate in South Africa?

Contacted three suppliers of aluminium sheet in Cape Town and nobody responded.  Maybe need to resort to the bush telegraph.

The issue here is that although we can source aluminium extrusion fairly easily, getting the plate which holds everything together seems to be a nightmare.  Wish one of the suppliers in South Africa would respond here – looking specifically for either a supplier alone or preferably a supplier and cutter.

All of the companies above sell stepper motors and drivers.  One lesson learnt about stepper motors is that you needn’t always have to have the most powerful. Indeed some of the engineers on the forums say that sometimes too much power is a bad thing. The most popular are the Nema 23 1Nm and 3-4Nm ranges.  A 1Nm stepper will buckle 2mm aluminium quite easily. But more about this in our second part of this series.

Some things to think about

If there is one thing that sticks out like a sore thumb is the amount of negativity often from flamers using their undesired skills on the forums.  But, out of the blue comes a real gem – a millwright/machinist.  A proper millwright and machinist, a true CNC machine specialist or even one that just uses the old style manually operated three axis machine.  Often seen as somebody no longer required in the day of the Millennial but yet these artisans are the very people one needs to talk to when designing your CNC machine. Look for forums where you have their input and not that of the cowboys. Be prepared to over-engineer your build.

Here we will look at some important parameters, where to get the formulae and any feedback from our readers.