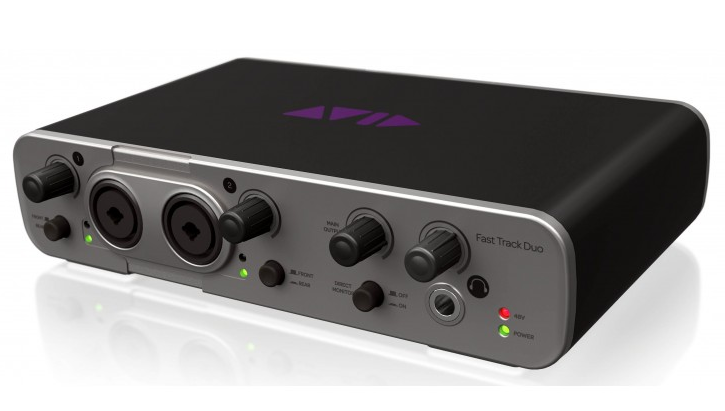 The common and garden DAC can be picked up cheaply at most electronic stores, ready to run straight from your CD player through optical (Toslink) or coax and used to drive your analogue only system.

Although these little units are cheap by comparison to high end products being portable they can be used in most cases where a device does not have an analogue output so you really don’t have to trash your vintage equipment.

Going higher end there are literally hundreds of different brands to choose from, most having bidirectional data lines through USB which allows one to input binary and output analogue or vice versa through ADAT (Toslink) usually.

For anyone wishing to record vinyl to their computer one would need a RIAA spec preamplifier. For tape or cassette deck the line outputs would suffice but in most cases non-professional decks would need further amplification. Why?

Most professional equipment has balanced outputs, at least hopefully. Not all do though, my Otari MX5050 doesn’t. One of the reasons I see there being a difference between consumer and pro audio is pricing. On a mass scale one would understand that manufacturers would stick to a cheaper build but why then do the more expensive builds still stick to consumer specs?  And when a consumer product does come out with an XLR interface it is way more expensive than professional gear.

As a general rule the output impedance of an amplifying device is lower than the input so when driving any further stages ensure that the input impedance or Z is always higher than the preceding stage’s output, eliminating loading.

Making your own preamplifier for vinyl

A simple enough task, even in South Africa there are numerous kits available. In my own experience, although these kits work well poor layout or planning can lead to unwanted noise and hum.  Most preamplifiers draw very little current so a battery supply is often the ultimate investment.  Otherwise an external supply.

Tube preamplifers do not have to be an expensive build. Most preamps are built to enable tube rolling (to get your favourite “sound”).  Buying off the shelf units can be exorbitantly expensive so if you are really stuck or in a dilemma, the op-amp option is the cheapest. I believe tube preamplification and the reproduction of vinyl (perhaps most input sources) just has better clarity.

For optimal performance one would need a minimum output swing of 2V p-p or higher.

This is where things get interesting. To kick off I suggest you read Bruno Putzey’s white paper on high performance A/D Converter design.

Andrea Ciuffoli’s Audio Design Guide on DACs (gives a lot of insight into converting digital to analogue) using various manufacturer’s products and making comparisons. Not for a beginner 🙂

In the real world

Of course we all want to build our own DAC/ADC circuits either for the fun of it or to get the best quality out there. There is merit to this, if you are a design engineer! Multi-layered boards and surface mount soldering is not for the beginner and definitely not the troubleshooting of defective builds.

M-Audio have long been regarded as one of the most affordable off the shelf brands on the market, professional grade and super reliable.  I use a Focusrite 18I20, totally overkill, any two channel device will suffice.  Be cautious of the way professional audio companies advertise their products, you may end up with a mono (one channel) device advertised with multiple inputs.

Modern turntable, already with USB. Stay clear from the cheapies as mentioned in a prior article.

The ideal setup would be a multichannel audio mixer which can take all your analogue inputs, cassette and open reel decks, microphone with built in RIAA/pre, balanced inputs and outputs. Stick to pro and ensure the product is guaranteed in the country you live.

Not an affiliate to any company selling professional audio gear I would recommend the Behringer UMC202HD 2×2 24-Bit-192 kHz USB Audio Interface as a good starting platform, the price is R1199.00 at Audio Mart in Durban.  Better still, the UMC204 sells for R1399.00 the lowest price currently in SA.

There are numerous turntable RIAA/preamplifiers on the market place but none I could find with the correct line voltage needed to drive the Behringer or M-Audio Fast Track Duo (sold at Sound Select) for R3390.00. This is not a train smash, one can easily be built using one op amp with sufficient gain with next to no noise for under R100.00.  Tube preamps have very high gain so this is also a design consideration.

Note on M-Audio:  Avid (Pro Tools) has sold off M-Audio to inMusic in the United States (Akai Pro, Numark).